So I've totally been procrastinating on this one. Coming down from the mountain to a new life in the city is a thrill to Miri. She and her princess academy friends have been brought to Asland to help the future princess Britta prepare for her wedding.There, Miri also has a chance to attend school-at the Queen's Castle. But as Miri befriends students who seem sophisticated and exciting she also learns that they have some frightening plans. Torn between loyalty to the princess and her new friends' ideas, between an old love and a new crush, and between her small mountain home and the bustling city, Miri looks to find her own way in this new place.

Firstly can I talk about the cover and how wonderful it is?? IT IS.

So it's been years since I read the first book, but I can remember enough to understand this one.

The content matter of this book was really different from the first one. It was more political and dealt with bigger issues, the way a lot of book series are going these days. The first book is about a slightly smaller matter, (example, the Hunger Games) and the second and third book just progresses to show the impact of the matter on the politics of the universe in question.

The plot for this book was fast paced and interesting. It was always moving with more things happening. Loved it. Loveditloveditlovedit. I guess it was a tad predictable, but I guess most books about revolution and the consequences of a naive young girl's rebellious and righteous actions (read: Katniss Everdeen) kind of roll the same way.

Now. We need to have a very serious talk about the characters.

I mean she was a great girl in the first book, and she was a decent human being for most of the book, but, as realistic as this is in her situation, she was so incredibly naive that I just...I just wanted to shake her. Hard. She was so confused and confusing all the time that I just wanted to yell at her to STOP. GET YOUR LIFE ORGANIZED BEFORE STARTING AGAIN. But she did give some lovely inspirational, *cough* katnisseverdeen*cough* speeches that was just AWESOME in my opinion. And her relationship (FRIENDSHIP MIND YOU) with Prince Steffan was just perfect because they were so cute and adorable and gah.

Now for her love interests. The love story played a much bigger and more influential role in the story than in the first book. Miri's feelings drive a large part of her actions in the book. Her established-but-still-iffy relationship with Peder was just so frustrating in a good way. Yes. It's a shipper's nightmare.

BUT THE OTHER GUY.

Alright. This is where I diverge from sanity. Prepare yourself.

HIS NAME. IS TIMON. LIKE TIMON AND PUMBA. Remember? 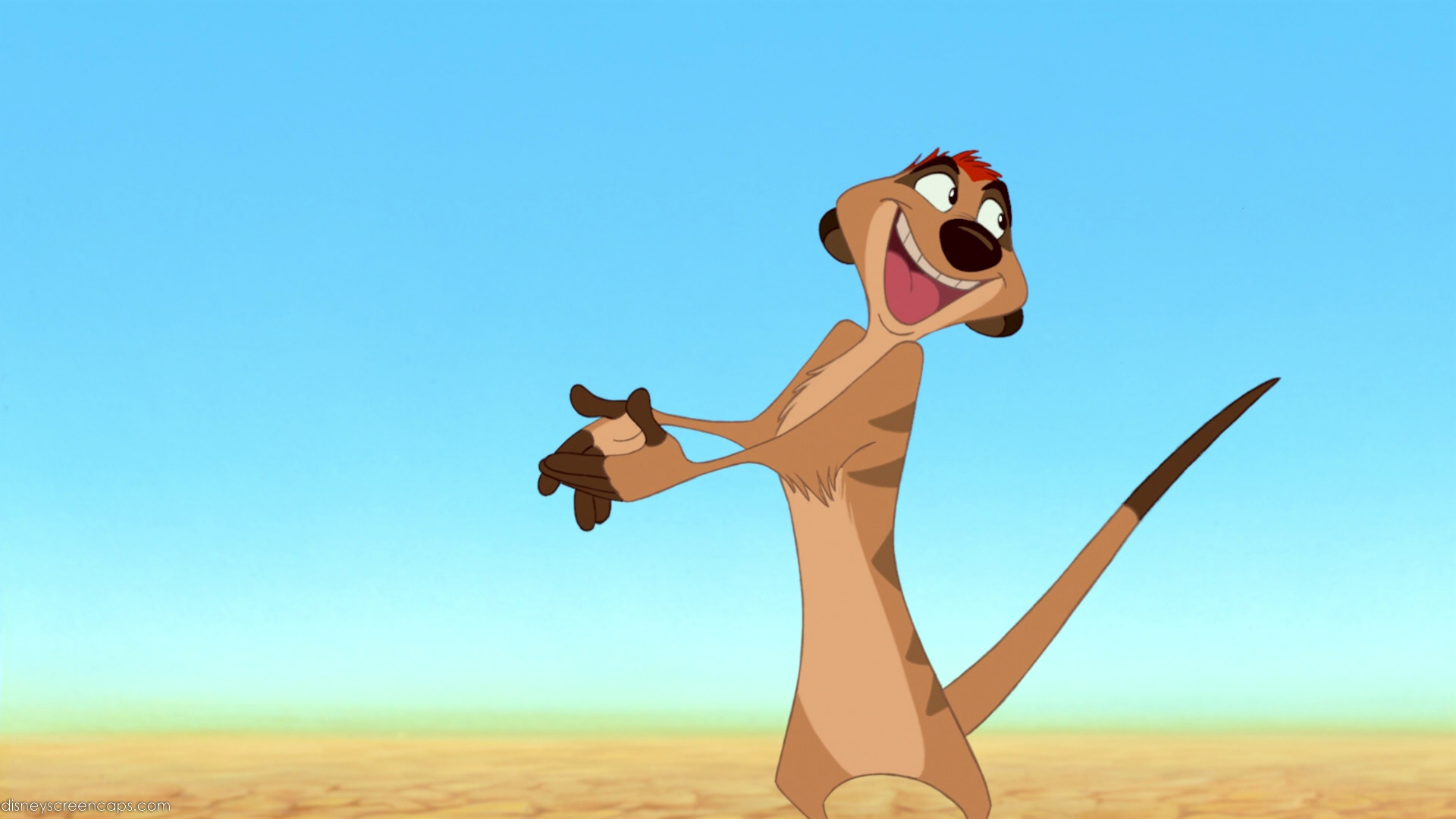 Seriously, it was difficult trying to take him seriously, even after her did some pretty horrible things. I'm all for giving you characters unusual names (though not crossing the line to Mary Sue), but please. This was a major PROBLEM.

But Timon (gah the name again) was an interesting enough character. Immediately from the start you see him as a potential love interest, but is and Miri's relationship gets ample time to develop and grow, which I appreciated since dear Peder hardly appeared until the end. He was a definite pathway toward the revolution that Miri was fighting, serving as a temptation and as a persuading voice of idealism. Excellent demonstration there.

And finally, the quarry-speech. I liked it in the first book, how it was a sort of mystical force that Miri could never conquer, and it's resolution in the first book was enchanting. But in this book, it somehow evolved into a sort of superpower that could smash buildings?? It was a bit too much for me. I would have preferred if it had stayed as it was in the first book.

Wow I really don't have much to say about this book, but I think it was a good example of a revolution and the political discussions were really relevant. I love that kind of stuff.

Grade: B+ Pretty good, not as good as the first book though.